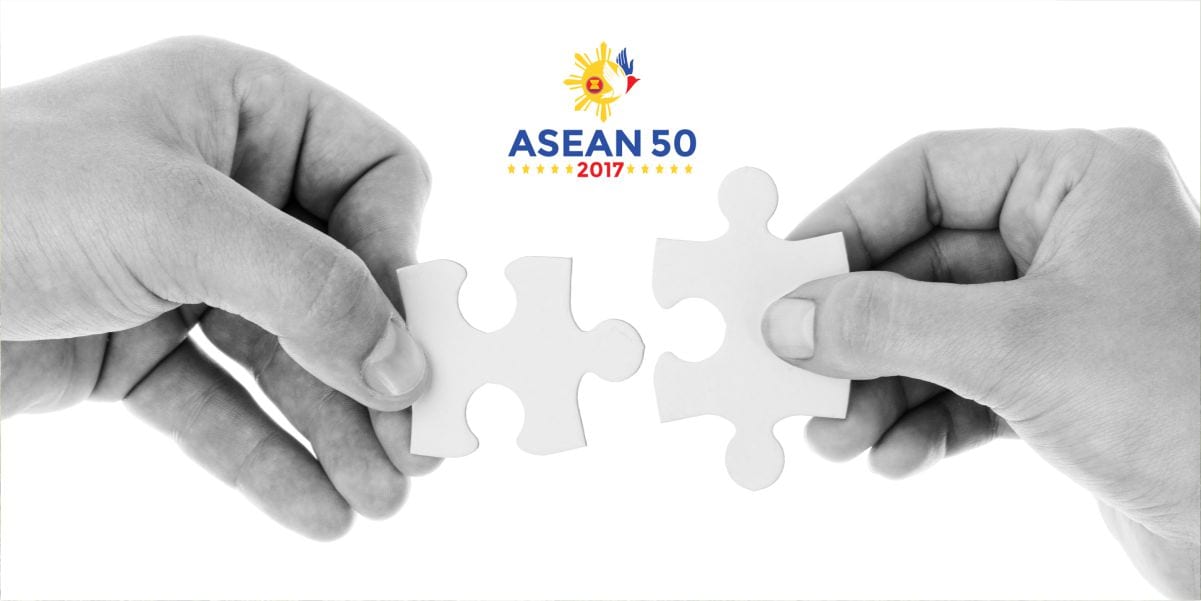 The 50th anniversary of ASEAN is the right moment to evaluate every achievement and the projections for the future. An evaluation is not limited only to the implementation of program but how ASEAN is being presented in the society. ASEAN’s approach, so far, appears more elitist / state-centric, rather than people-oriented. This resulted in the lack of community understanding on ASEAN, what it does and how it affects their lives. In the context of Indonesia, based on data collected from ASC UGM 2014, about 65% of the people in Yogyakarta have never heard of ASEAN. If that is the case in a city as big as Yogyakarta, what about those living in remote areas? How the ideal of ASEAN Community can be accomplished if the at the ‘real’ community level, an understanding of ASEAN is limited. In other words, it is necessary to start bringing ASEAN to a more community level, involving the whole elements of the country, not just the government, to realize the aspirations of ASEAN Community 2015. At this point, ASEANization is first and foremost.

ASEAN as an Identity?

ASEAN has a large and culturally diverse population. In the other side, every country of ASEAN has developed the discourses about itself (national identity). It can be both opportunities and challenges at the same time

In its 50th anniversary, there are still many people who do not understand about ASEAN. Most of them know the existence of ASEAN but do not understand the role and function of this organization. This regard, one can say that ASEAN integration only exists at the state level but not at the community level.

So the most important thing today is how to make ASEAN identity as a normative character that is presented and institutionalized. Identity as an analytical concept covers all these elements: identity emerges by linking the past social relations with those in the present.

To reconstruct the identity of ASEAN, we can refer to history through the identification of structural boundaries and opportunities for historical connectivity. Let us depart from the historical narrative of the past. The kingdom of Southeast Asia has been connected long since the seventh century. The story of this period can be used as a reference in shaping the idea of ASEANization.

Just imagine, various cultures and empires in Southeast Asia interact, connect with each other and create a unity of ASEAN culture and identity. Therefore, it is important to understand that constructing ASEAN’s collective identity is not impossible since it has been historically formed for a long time. Institutionally, ASEAN needs to provide (establish) the institution that focuses on “ASEANization”.

With cultural diversity within ASEAN that have co-existed for centuries. The main thing to do is how to make the ASEAN identity is, therefore, understood as a narrative network embedded in social relations among people who live within ASEAN. Digital space can serve as a bridge for the ASEAN community. Increased interest in digitalization changes both social and economic life of human beings. Today, in the digital age, there is no limit to humanity. This phenomenon creates a new pattern of our participation as citizens. Moreover, today, digital space became the foundation of social interaction. Technology has changed social relationships and may have produced forms of identity beyond national boundaries. The existence of Facebook, Twitter, and other social media can be a factor encouraging the public participation to guard oversee ASEAN. This indicates that technology has a significant role in human nature and is regarded as one of the societal importance. In the end, it can be concluded that technology can be used as a tool for ASEANization. Youth are connected very strongly with technology. Hence, the internet as one part thereof is the way for them to accumulate, analyze, disseminate information and knowledge. The most important thing now is to take advantage of this reality, connecting youth through technology and make them the main agents of ASEANization.

Follow Us
ASEAN After 50: Climate Justice and Smallholder farmers

ASEAN After 50: The Language of Gender Discrimination in Southeast Asia
Scroll to top