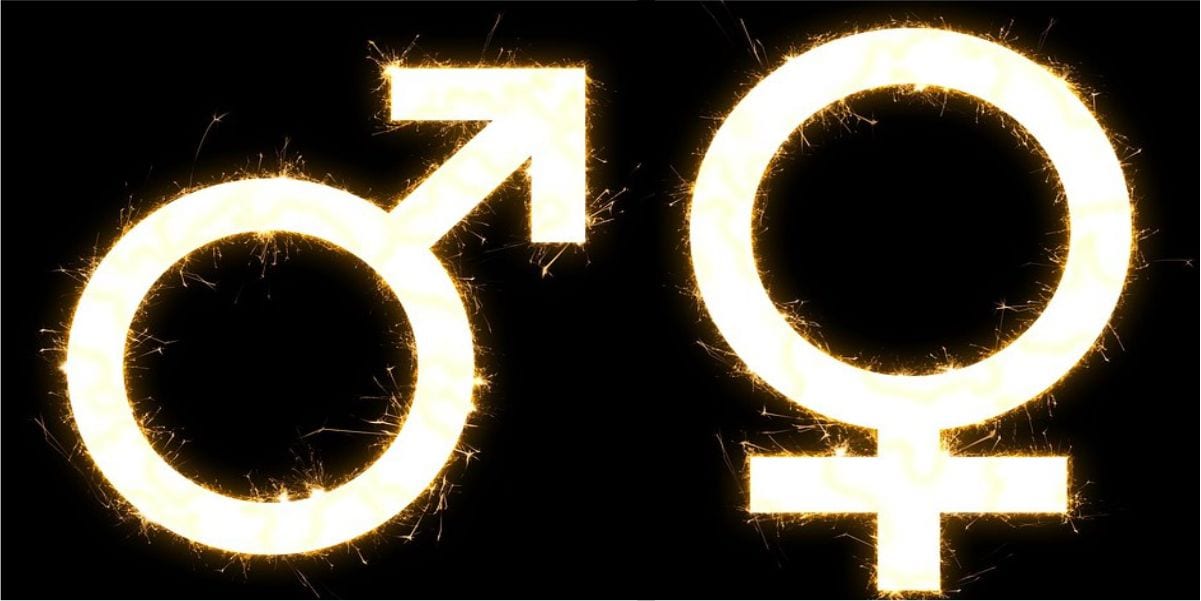 Why talk when you are a shoulder or a vault

Why talk when you are helmeted with numbers

Fists have many forms; a fist knows what it can do

Without the nuisance of speaking; it grabs and smashes

From those inside or under words gush like toothpaste

Language, the fist proclaims by squeezing is for the weak only

In arguing the necessity of language, feminist theorists assume that language has never been neutral. It only serves the dominance in the social world where women are not counted. A poem by Margaret Atwood above illustrates how women are undervalued in language practice, which places them nowhere.

As Winant argues, “women have no mother tongue” which refers to such belief that no language suited to women’s position in sexist society. Language may manipulate reality which manifests ideology of male-dominated society. It seems that language inherits political structure which embedded in social relations whether it maintains the status quo or reform it.

This language practice reflects in a word of manhood or mankind which is currently used to address human being. These words maintain the high status of man which has the fullest authority over the control of the world. Job seekers are also familiar with gender marking following the type of the profession. The term lady doctor or female lawyer borders the working space of men and women.

The language also deploys performance, Cameron (1985) pointed out that a word of penetration shows men’s power towards women. While, penetration from women’s perspectives will be appropriately uttered as an enclosure, surrounding, or engulfing. However, it is rarely used. This kind of language practice fosters unequal gender relation.

Celebrating the 50th anniversary of ASEAN, with all of its achievements in the midst of globalization and the splendor of gender equality at the global level, how unfortunate that gender equality is still a major problem in Southeast Asia. For example, it is reflected in the use of language that describes gender discrimination. In Vietnam, the use of the unisex pronoun “em” does not guarantee that it treats equally men and women in language. Although, the pronoun “em” can be used to refer either men or women, most of the time “em” places women as a subordinate. Culturally women in Vietnam are trained to call themselves as “em” when they are talking to their husband. “Em” as a pronoun contains man’s social and sexual power. These practices lead to women’s inferiority as the social identity of Vietnam women.

It was also highlighted by women’s identity in Folklore. The stories of Folklore illustrated the reality of women in Vietnam. The Folklore depicts women in a tragic and straining notion of self-sacrifice and human struggle. The influence of Confucianism which places “women at the bottom of Confucian hierarchy” also plays an important role in maintaining the distinction between male and female in society. Vietnam proverbs reflect male-dominating society through discriminatory language.

Women in Vietnam seems to be treated as an object and their future is decided in the hand of men. This condition also occurs in much of daily life in Malaysia where women treated unequally through language.

In Malaysia’s media, the word man and he generalize people as a whole. This generalization reflects privilege to a particular group, which is the man.

Singapore which mainly populated with Chinese has also been assessed to be gender bias language (in particular, an older form of Chinese language). Usually, the names for females are associated with flowers, beauty, and softness while names for males portray success, prosperity, greatness, and brilliance. In addition, in Chinese language, nicknames for unmarried women have a negative connotation which is frequently referred to laochunu ‘old virgin’ or ganmianbao ‘dried up bread’. Meanwhile, wanglaowu means ‘old single eligible men’ or danshen han or guang gun which means ‘rod’ or ‘pole’ which have a positive connotation within the Chinese community.

Likewise in Indonesia, gender stereotyping in everyday language is undeniable. In Indonesia, the insertion of the word mother rarely precedes the word father in the structure of parallel sentences, for instances ‘father and mother’. This word position reflects power relation between men and women in real life. Moreover, adjectives play important role in identifying men and women. Women perform as beautiful, soft-hearted, and emotional. Whereas men are categorized as brave, firm, and strong. Evidently, this sex-role stereotyping are successfully manifested in language.

In the end, the 50 years of ASEAN can be a momentum to reflect on the issue of gender discrimination that is still remained to this day. There should be efforts to raise the awareness of ASEAN community to diminish sexist language and gender stereotyping which can limit both female and male societal expectation. ASEAN should fight against gender mystification by addressing changes to social beliefs and attitudes rather than merely restructuring language.

Follow Us
ASEAN After 50: Reflecting ASEAN as Collective Identity

ASEAN After 50: Mainstreaming Paradiplomacy in ASEAN
Scroll to top
We use cookies to ensure that we give you the best experience on our website. If you continue to use this site we will assume that you are happy with it.Accept