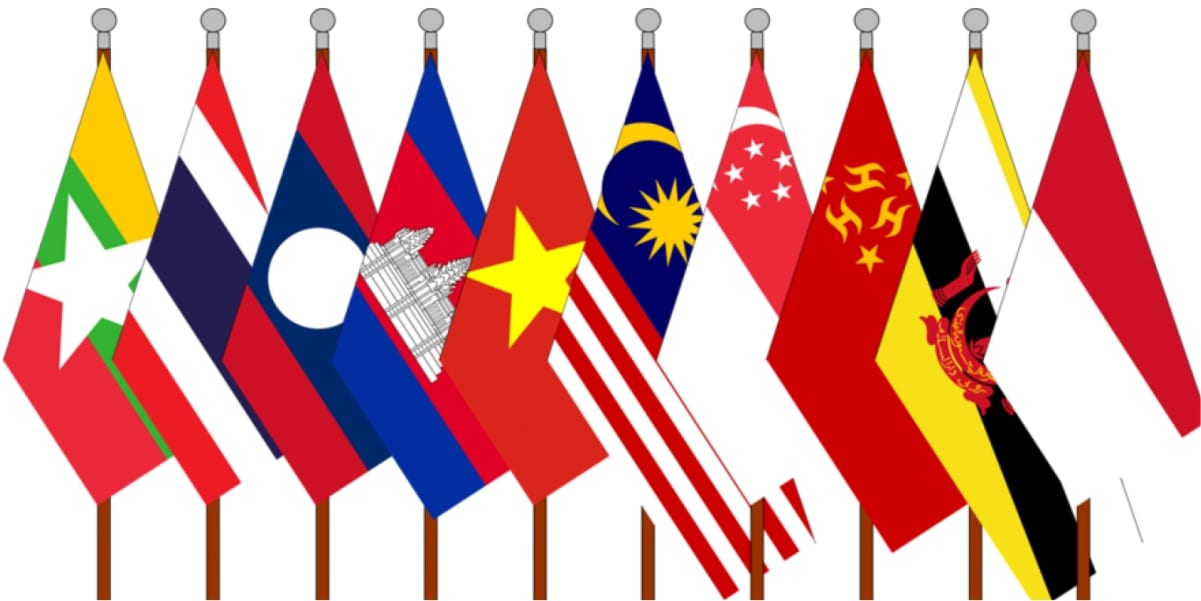 A key motivation behind the pursuit of a comprehensive ASEAN Economic Community is to establish a single production base. By doing so, ASEAN member states hope to increase their competitiveness, which in turn will boost exports and continue to attract investment to the region. However, whilst ASEAN has been successful in tariff reduction, Non-Tariff Barriers (NTBs) impede a truly single production base and ASEAN Economic Community. Given the slow progress at the regional level, ASEAN members must individually take unilateral action in addressing NTBs, as well as advancing trade facilitation measures, such as coordinating and sustaining investment in infrastructure with a regional orientation.

Why does ASEAN need to establish a single production base? In the last decade, the way that the globalised economy conducts trade has undergone dramatic transformation. Whereas in previous decades goods were produced from their initial to final production stage in one country, we have now moved to global production sharing. Trade is now increasingly intra-firm, with design, trading of parts and components, and final assembly conducted across global production networks. The place of a country in the value chain of global production involves specification in a certain task based on relative cost advantage, which determines production locations and trade flows. Furthermore, the division of production has become more fragmented and no longer solely confined to the production of goods, with the growth of the service sector that goes into the production of final goods.

ASEAN members are integrated into these production networks given their export led growth models. However, the relatively smaller economies of ASEAN member states have not been large enough to produce products from start to finish in one country competitively. Through this process, ASEAN members struggle to move up the production chain into value-added production. Furthermore, import substitution measures in previous decades that have sought to address this have shown to be inefficient and impede rather than advance economic growth, whilst failing to move countries up the value chain sustainably.

Furthermore, the huge and growing internal markets of China and India, as well as other regional trading arrangements such as the Single Market of the European Union (EU) and North American Free Trade Agreement (NAFTA), have created structural change in the global political economy. For ASEAN members who value foreign direct investment for economic development, these structural changes have led to trade and investment diversion away from their economies, and ASEAN has received a diminishing share of foreign direct investments. This has acted as a driving force for ASEAN economic integration, as establishing a single regional production base would allow ASEAN to exploit economies of scale and increase the region’s competitiveness.

Achieving this goal has never been so relevant for ASEAN. Regional production sharing creates opportunities for participation in the international division of labour, with factor endowments and relative prices determining which country produces what components. Small and developing ASEAN member states can choose to specialise in a stage of production, and a regional production base further allows for small and medium enterprises within ASEAN to specialise in any one part of the value chain to engage in global trade. Developing member states in ASEAN should engage in the way trade increasingly takes place in the form of ‘tasks’ at the regional level rather than goods being produced from beginning to end in a given country to exploit comparative advantage.

However, political and institutional constraints have impeded the realisation of this goal. On the one hand, ASEAN members have not been ready to liberalise their markets as their members economies are competing rather than complementary. Furthermore, politically sensitive sectors continue to be protected. Despite attempts to liberalise trade since the 1992 ASEAN Free Trade Area, Non-Tariff Barriers (NTBs) such as complex licensing regulations, quotas, and corrupt customs procedures continue to be significant impediments to regional free trade. Furthermore, ASEAN has been institutionally weak in addressing NTBs, given the lack of a coercive mechanism to ensure compliance and limited monitoring capacity of the ASEAN Secretariat.

Non-Tariff Barriers in ASEAN create an environment that is inefficient and increases the costs for engaging in regional production. Alternative and non-complementary sets of rules, uneven product standards, and mixed tariff measures under bilateral and weak multilateral agreements prevent harmonisation, and act as serious impediments to regional integration and discourage investment. As a case in point, Multinational Enterprises (MNEs) have become the leading vehicle for ASEAN member states to enter global production networks. However, ASEAN members have been increasingly unattractive to MNEs to engage in regional production due to the extra costs of production sharing through non-tariff barriers, poor infrastructure and connectivity, and the difficulty of coordinating activities regionally into the production of a final good. These associated costs often outweigh the gains of lower labour costs, where ASEAN members often derive their current comparative advantage.

Thus establishing an integrated single production base seeks to address these issues. Trade based on regional production sharing, through networked trade or value chains, functions more efficiently through a regional trading system with one set of rules, standards, and market access commitments. By creating a single production base with tariff free movement between ASEAN members, the costs of producing goods from start to finish in the region will be significantly reduced. This would enhance competitiveness that would boosts exports, and make the region a more attractive for investment.

To realise a single production base and true ASEAN Economic Community, ASEAN needs stronger institutional governance. However, given the slow progress on this at the regional level, ASEAN member states should act unilaterally in tackling NTBs. In complementing the pursuit of a single production base, ASEAN members must continue to invest in infrastructure and improve regional connectivity. Through better infrastructure, the costs of producing goods and services regionally will be significantly reduced. This allows for trade facilitation that allows for better regional integration and improves competitiveness.

Having said this, ASEAN has made some positive steps towards establishing a single production base, however much is left to be achieved if ASEAN is to achieve a truly single market and ASEAN Economic Community.