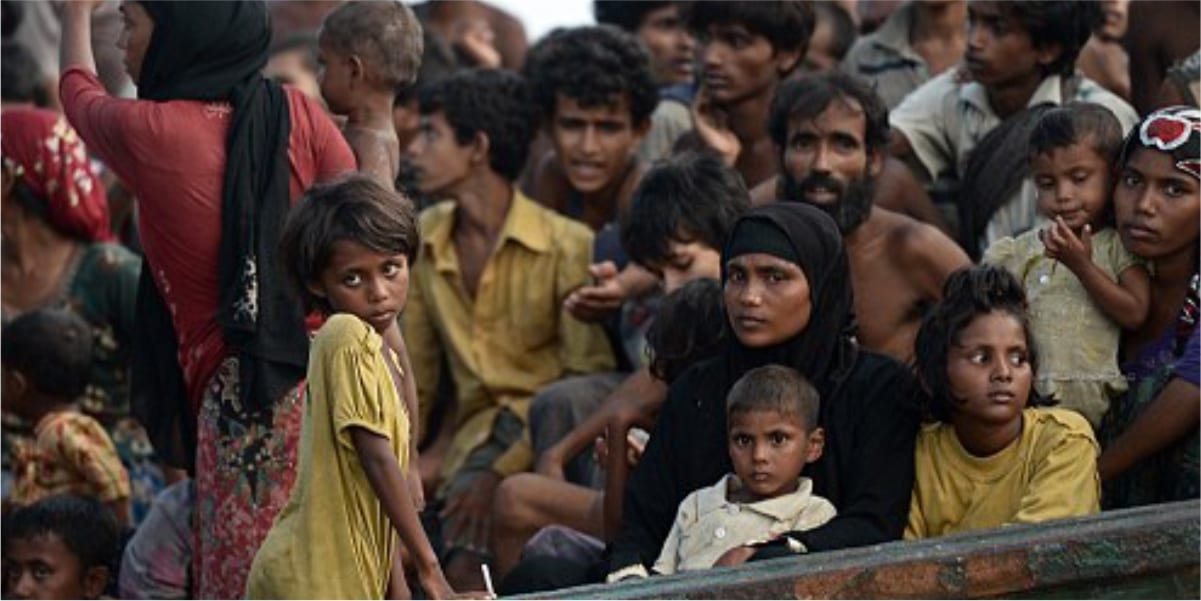 ASEAN Studies Center UGM held the fifth meeting of Bincang ASEAN in Friday (12/5), which invitedHadza Min Fadhli Robbi, S.I.P.  (alumnus of the Department of International Relations who is currently completing a Master’s program at the Eskisehir University Osmangazi, Turkey) to share information about the geopolitical issues of the Rohingya community. Held at BC building room number 207, the discussion was initiated with the issue of global discourse and political contestation in Rohingya-Arkan, looking at the issue from the discourse of countries such as Myanmar, ASEAN, China, West and Turkey.

Hadza began by arguing that Myanmar tends to place the Rohingyas as “radical others”. It makes the Rohingyas regarded as unworthy human beings. The Rohingyas have no civil rights like any other ethnic group in Myanmar.

ASEAN as the second closest actor in this case also wants to be involved in resolving the Rohingya conflict. However, this is hampered by the sensitive norms. ASEAN is still considered lack of will and empathy. Countries in Southeast Asia mostly see the Rohingyas problem with the point of view of illegality, and not in the perspective of human rights.

“The Chinese in Rohingya’s problems tend to be pragmatic. As a country that has a giant corporate partnership, China sees the Rohingyas as a poison that hinders growth for Asean as well as China, ” said Hadza. In the similar vein Western countries such as America, England, Australia who sees the conflict Rohingya from the liberal norms of democracy. Western countries wish to protect both Rohingya and the government of Myanmar.

Turkey, in this case, hold a different approach based upon historical connections. Both Myanmar and Turkey had a good relations in the past. The Turkish government with its state-centered approach is very cautious in helping to resolve the sensitive conflicts of Rohingyas. Various aids, such as refugee and logistics tents, have been distributed to the conflict area. In an effort to support Rohingya, Turkey also often broadcast the Rohingya conflict on Turkish cooperation media. (/in)