On Wednesday, 29th September 2021, ASEAN Studies Center Universitas Gadjah Mada held a Bincang ASEAN – ReaLISM #1 “Reading, Learning, and Investigating Southeast Asia through Movies.” In this Bincang ASEAN, ASC UGM hosts a screening of Southeast Asia-related documentaries with Muhammad Ammar Hidayahtulloh, M.Dev.Prac. as the discussion moderator. In the discussion, it is reviewing a documentary movie titled “Standing On The Edge of The Thorn”.

The discussion has invited Dr. Robert Lemelson, Ph.D., an anthropologist and documentary filmmaker of the movie, Indiana Puspa Dewi, S.S., MA, a Ph.D. Candidate in Linguistic Anthropology at School of Languages and Cultures University of Queensland, and Ninik Supartini, M.Si Developmental Psychologist and Gender Researcher at Robert Lemelson Foundation. 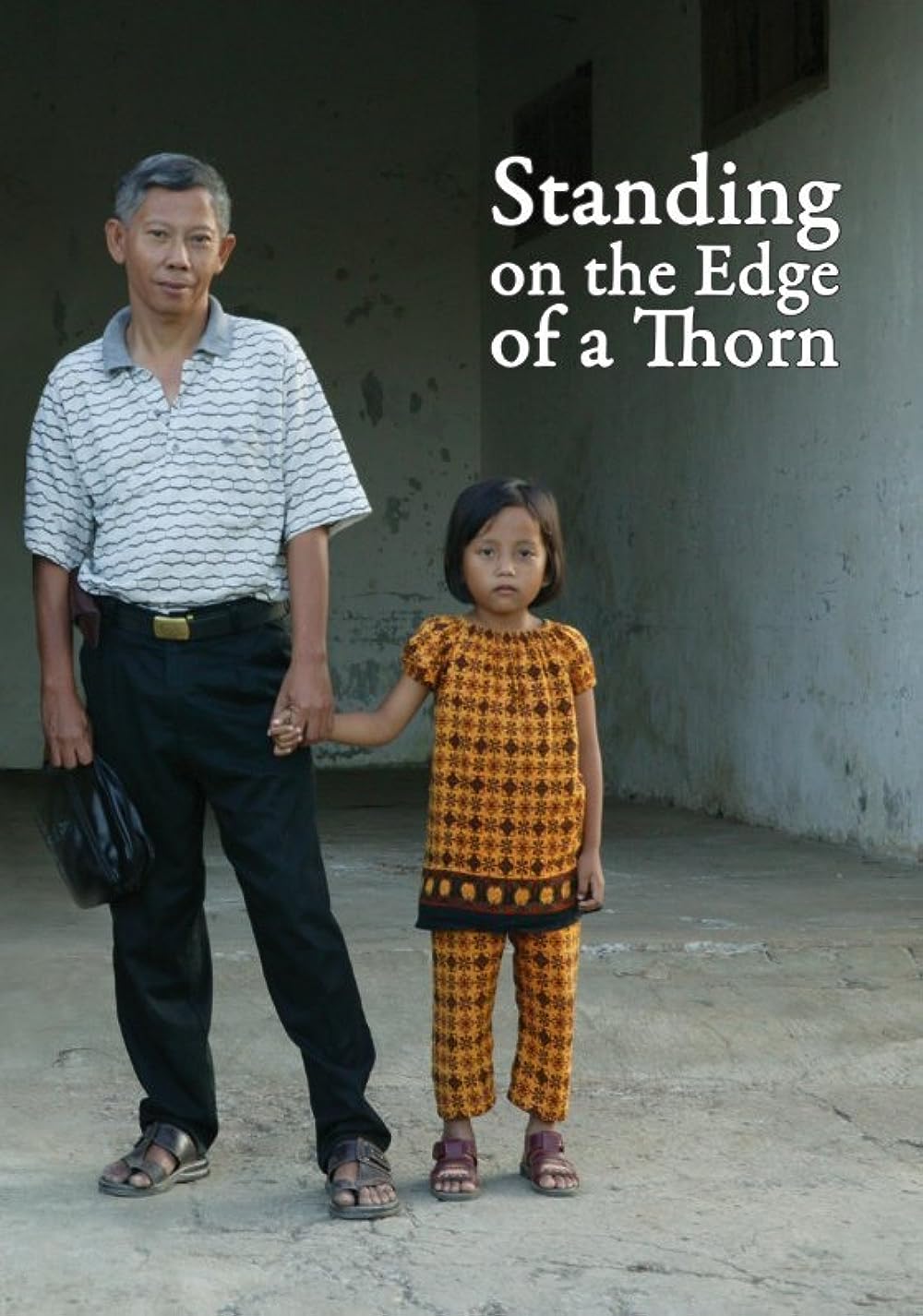 “Standing on the Edge of a Thorn” is an intimate portrait of a family in rural Indonesia grappling with poverty, mental illness, and participation in the sex trade. The movie has succeeded in portraying how gender violence issues happened. During the discussion, Dr. Robert Lemelson, Ph. D has highlighted that this movie has brought up the issue of gender violence, which was previously considered a taboo subject to be discussed by the public. Even though the problem is happening a lot and affects the psychology of other family members, it is still considered taboo to bring up this issue. Ninik Supartini, M. Si. has also stated her efforts to approach people to recognize gender violence. According to her, gender violence is a structural issue and requires a prolonged approach to resolve it. Indiana Puspa Dewi, S.S., MA, a Ph.D., has also stated the importance of maximizing the village’s cultural background and situation to handle cases of gender violence in the community. The discussion also became more interesting with the Q&A session with participants of this movie screening.

The discussion wrapped up with the importance of being brave to speak up about gender violence issues happening in the community. Other than that, it is also highlighted that cultural resources play a critical role in empowering women.

Report by Citta Azarine A
(Media Intern at ASC UGM)