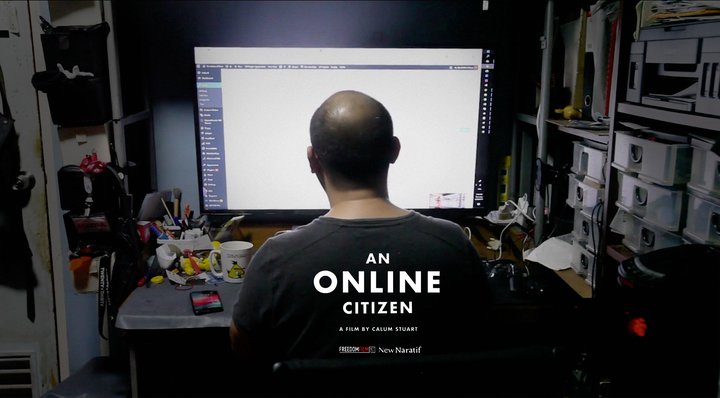 The “an Online Citizen Movie” is featuring Terry Xu, a chief editor, videographer, writer and webmaster of The Online Citizen, one of Singapore’s few independent media outlets. With a lean team and a tight budget, it’s a struggle to keep the entire enterprise afloat in an environment where mainstream media is government-controlled and the ruling party doesn’t look kindly upon dissent. But with the introduction of anti-“fake news” legislation that would allow government ministers to become arbiters of truth, the environment in Singapore might become tougher than it’s ever been.

To enliven the discussion, in this event, we invited Calum Stuart, the movie director itself, Kirsten Han, journalist based in Singapora, and Dr. Budi Irawanto, a Lecturer in the Department of Communication Studies UGM. The discussion about the “an Online Citizen” movie became more interesting with some Q&As and invited several perspective about freedom of press and journalism in Southeast Asia generally, due to issues of democratic repressive in the region.