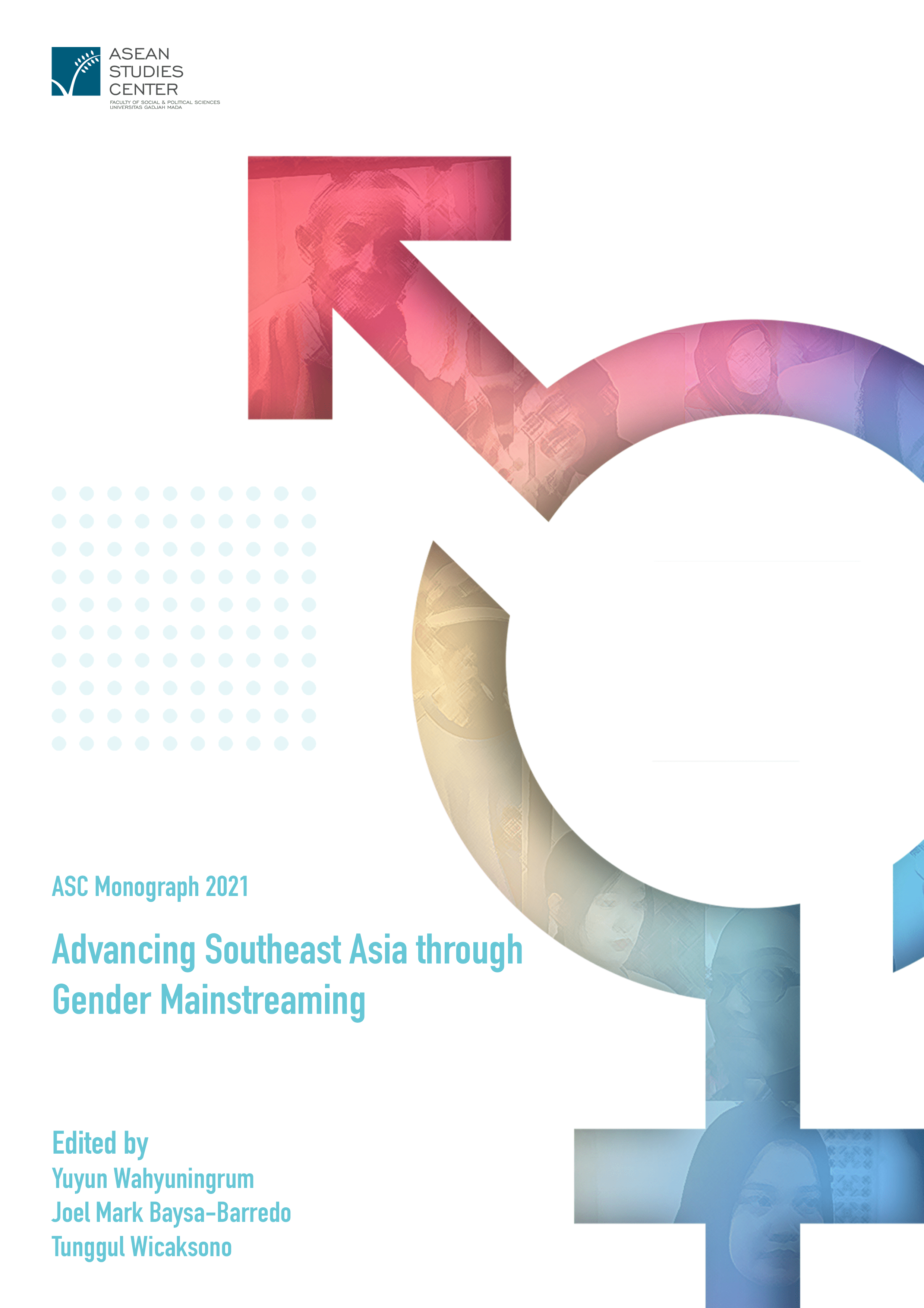 Gender inequality has become a salient issue considering that most societies in Southeast Asia are predominantly patriarchal, not to mention the immense occurrence of gender-based violence in the region. This has induced an increase in gender-based advocacy movements in the region’s grassroots level of society. One of the discourses promoted by the advocacy movements to the policymakers is Gender Mainstreaming, an internationally encompassing strategy to materialize gender equality as mentioned above, deemed a solution to alarming gender-based issues such as gender-based violence derived from gender inequality through its demand for greater consideration based on gender perspective in the policymaking process. 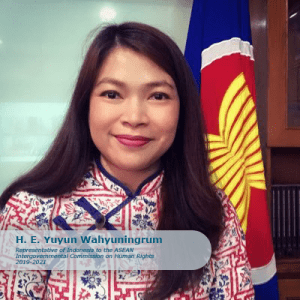 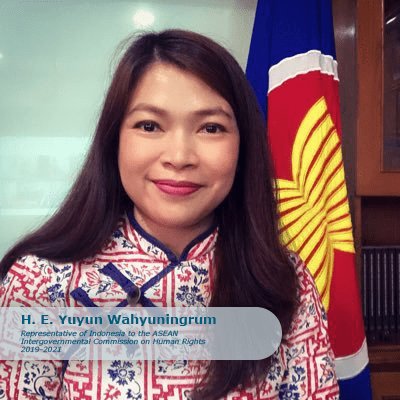 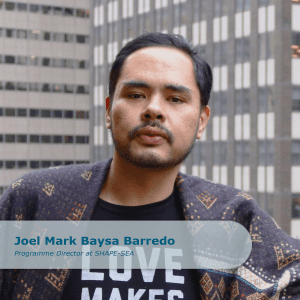 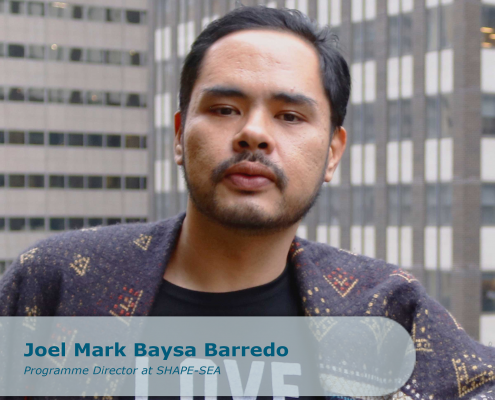 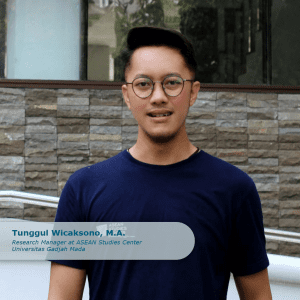 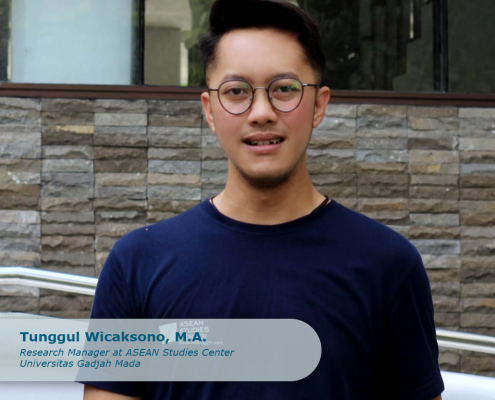