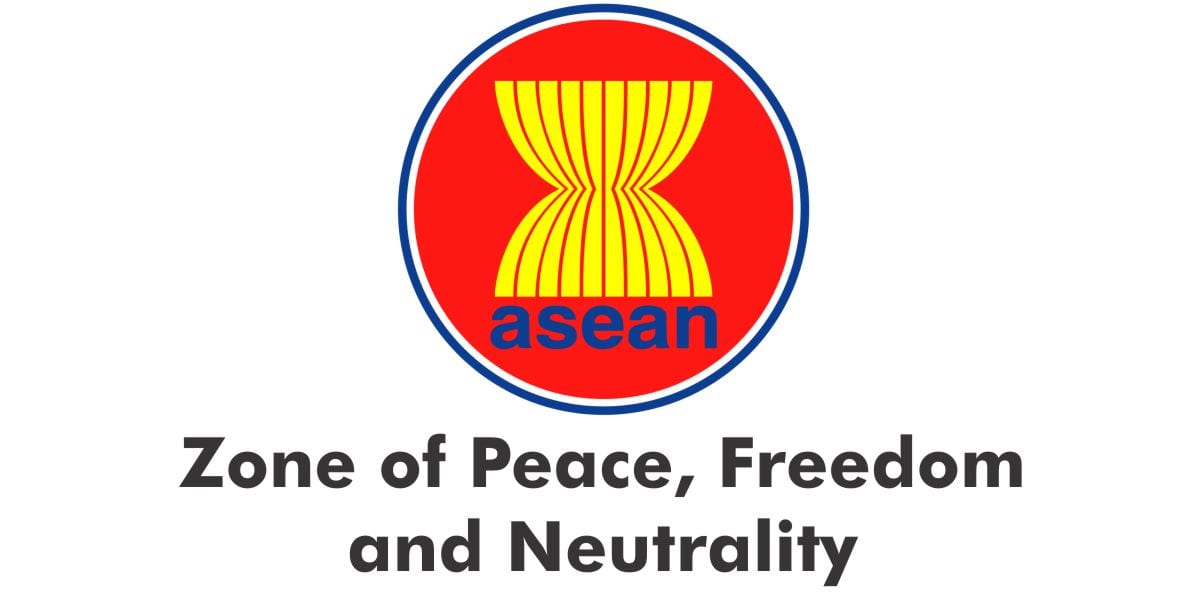 From April 26-29, Manila hosted the 30th ASEAN Summit. The summit is expected to make progress on the current geopolitical crisis which affects the Southeast Asian region. Among the rests, the situation in the Korean peninsula and South China Sea dominates the negotiation. However, ASEAN decided to leave the South China Sea off the negotiating table.

On Thursday (27/4), Philippine President and Current ASEAN Chairman, President Rodrigo Duterte, stated that there is no point raising China’s contentions activities in the South China Sea in the Summit as nations are helpless to stop them.

Duterte has been blamed by the previous administration of showing defeatist position on China. Since coming into power, he forged closer diplomatic relations with China to attract more investments in large infrastructure projects. In contrast, his predecessor, Benigno Aquion III, filed a case to the Permanent Court of Arbitration (PCA) in 2013 that resulted in the PCA’s decision affirming China’s nine-dashed line unlawful.

The Philippines’ newly established relation with China, leading to disunity in ASEAN as the regional organization, is unable to impose a unified stance against China. As the 30th ASEAN Summit in Manila is expected to produce a strong stance in the South China Sea, with China’s influence on the Philippines, the issue is not set as an agenda.

Furthermore, Beijing’s continual negotiation to Duterte and Manila’s strong influence over ASEAN Chairman’s Statement resulted in the alteration and exclusion of specific references to the militarization and island building in the South China Sea. It is reported that Chinese diplomats in Manila sought to lobby the Philippines’ officials over the content of the communique.

With China’s strong pressure on the Philippines obstructed the creation of ASEAN’s communique, it is shown that ASEAN had moved further away from its original purpose in creating a regional order free from external interference. This natural purpose of ASEAN creation is embedded in 1971 Zone of Peace, Freedom, and Neutrality Declaration (ZOPFAN). The ZOPFAN was adopted by ASEAN to ensure that the region is free from external force, in that period, the United States and the former Soviet Union.

The existence of external powers and possibility of interference were considered as an urgent matter at that time as ASEAN members did not share similar ideological and historical backgrounds. As ASEAN emerged at a time of ‘bipolar world’, only without external interference ASEAN could preserve its identity, independence, and integrity in achieving its goals.

Thus, the absence of ASEAN policy toward the case of South China Sea displays the existence of external force (China) disrupting ASEAN unity and as the Philippines taking stage as ASEAN Chairman with China’s back this year, ASEAN moved a further away from what they declared four decades ago.

Given the ongoing geopolitical crisis, can ‘ASEAN unity’ return?

Despite ASEAN’s hopelessness to form a stronger view towards the South China Sea, a chance to boost up ASEAN unity still persist. A lesson can be drawn from the 30th ASEAN Summit as on Friday (28/4), through ASEAN Foreign Ministerial Meeting (AMM), ASEAN successfully expressed their grave concern over the escalating tension in the Korean Peninsula by adopting a statement.

Through the statement, ASEAN Foreign Ministers supports the denuclearization of the Korean Peninsula and urged the DPRK to comply fully with its obligations arising from all relevant United Nations Security Council (UNSC) Resolutions and international laws in the interest of maintaining international peace and security. The adoption of the statement reflects that ASEAN members carry similar burden and feel the necessity to stand together to get rid of the ongoing crisis.

This is what is viewed necessary to maintain ASEAN unity. ASEAN members must ensure that centrality is put upon ASEAN when dealing with intra- or extra-ASEAN problems. With Indonesia’s shifting away from multilateralism and seeking on bilateralism (See: Foreign Ministry to establish bilateral affairs unit for ASEAN countries) maintaining bilateral relations for the ASEAN member states, Timor Leste, Palau, and the Marshall Islands and Duterte’s preference for bilateral discussion to settle the South China Sea dispute, it is rather difficult to see that ASEAN could maintain its unity.

Instead of abandoning multilateralism, ‘ASEAN natural leaders’ should pay attention on the increasing ASEAN’s legitimacy to maintain a united regional order. Therefore, a deep concern on the disappearance of ASEAN centrality among its members would highly appreciated, especially to consider a way on re-establishing ASEAN unity without external influence and interference.

‘Brexit’, the European Union, and the ‘Communication Deficit’: A Lesson...
Scroll to top
We use cookies to ensure that we give you the best experience on our website. If you continue to use this site we will assume that you are happy with it.Accept