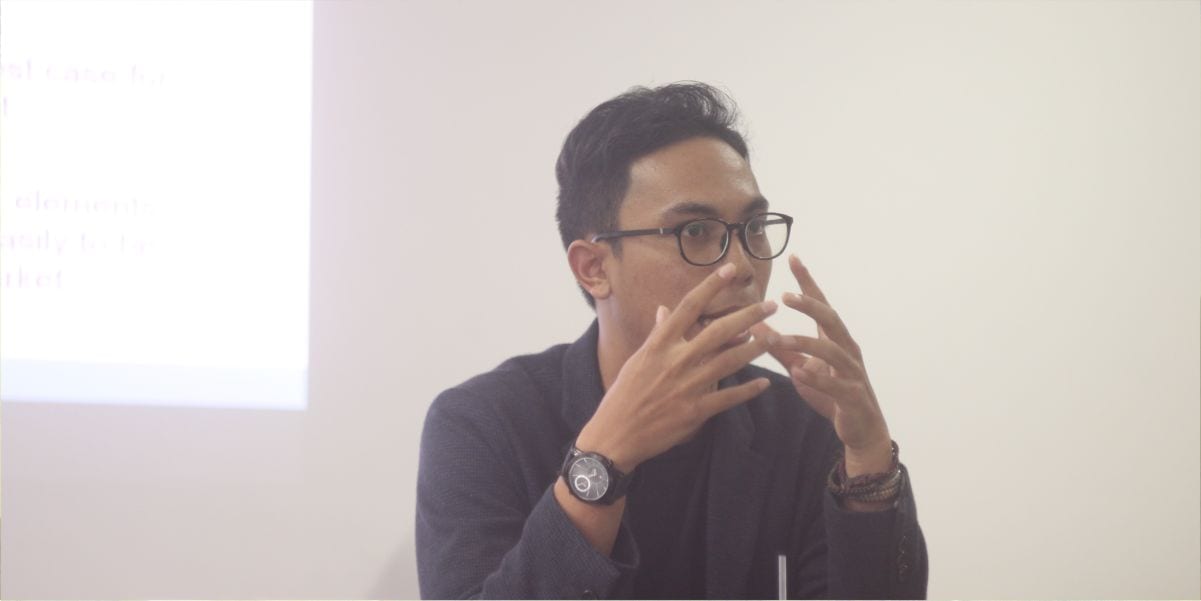 ASEAN Studies Center UGM has launched Bincang ASEAN,  a regular event that provides critical discussions over recent development in ASEAN. The first discussion was held in Friday (3/3) in BC 207, FISIPOL UGM, and discussed Migration-Development Nexus: Migrant Labours and the ASEAN Economic Community. At the meeting, Dana Hasibuan (Lecturer at Department of Sociology, FISIPOL UGM) presented his recent research on Indonesian migrant labours in Wonosobo and East Lombok.

Dana’s research, which was funded by FISIPOL UGM Research Grant in 2016, uncovered the relationship between local development and the constitution of political subjectivity of migrant workers in these Districts. Drawn upon an extensive fieldwork during 2016, he found that economic motivation matters among Indonesian migrant labours from this areas, which was overwhelmingly led the Migration of people abroad as TKI after the establishment of ASEAN Economic Community in 2003. “The case clearly shown that capital penetration has already been embedded even in a small village”, he added.

Through a poststructuralist lens, he argues that the constitution of labour migration is inextricably linked with the process of local development and the transformation of statehood in Southeast Asia under neoliberal regime. It was strengthened by the fact that there are thin boundaries between legal and illegal migration, as well as narrow political exposure during the process of migration. “The government, therefore, needs to consider this issue as a political problem, not only about economic or local development issues”, Dana concluded.

The next meeting, which will discuss ‘Politics in the Boardrooms’ with Indri Dwi Apriliyanti (PhD Candidate at the University of Oslo), will be held on Friday (17/3) at BC 207.  (Rr/Armu)